“Obviously it’s a heartbreaking situation, outrageous situation,” are the words that President Barack Obama has used to describe the kidnapping of more than 200 school girls in the Nigerian State of Borno on April 14th.  That’s just the thing, if it so obvious then why only now has the international community as well as the Nigerian government began to take action? President Obama’s comments were released to ABC on 6th of May 2014, while radio silence by the President Goodluck Jonathon was just broken on Sunday 4th of May – more than three weeks after the atrocities had taken place. 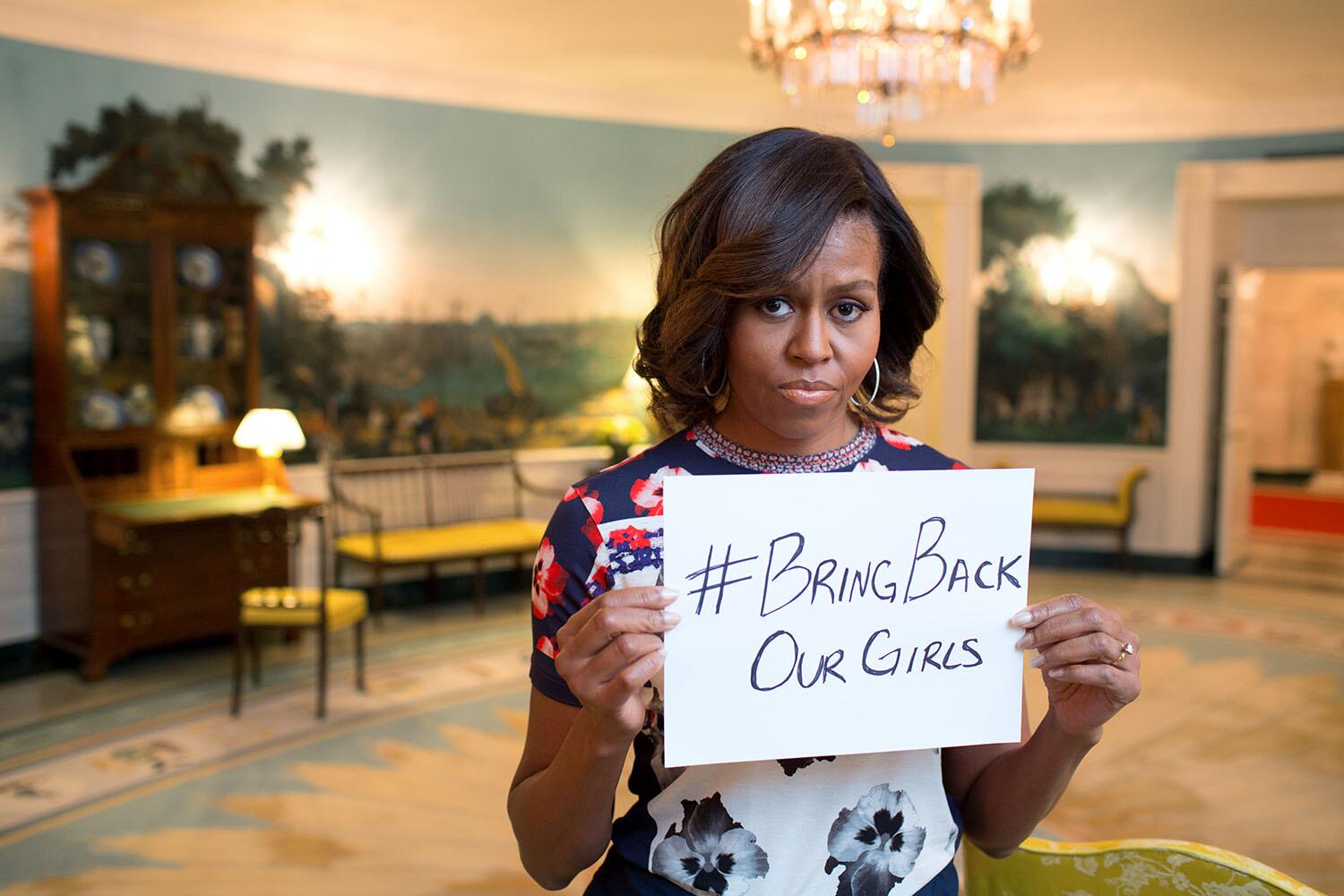 Despite their mediocre efforts to #BringBackOurGirls, the international community and the Nigerian government are not responsible. It is the Boko Haram who shall remain responsible for this act of violence. Jacob Zenn an African Affairs analyst at the Jamestown Foundation says that Boko Haram kidnapping their victims is not unprecedented, and worse still that this could be a revenge attack – revenge in the sense that wives among other family members of Boko Haram associates have been taken by government forces in the past. The situation currently remains very bleak for the missing girls as the leader of Boko Haram publicly announced that they will “sell them to the market.”

The United States has pledged to help recover the missing girls through providing law enforcement officials with expertise in investigations and hostage negotiations. While the President said “wherever the girls are in the world, we will get them back, apprehend and punish the culprits.” However the government needs to be reminded that this is not an isolated incident. As they continue to search for the missing girls, they must ensure that this unrelenting attack on girl education is stopped dead in its track. The government needs to realize that an innocent girl trying to go to school should not be at risk. African’s and the world over constantly proclaim ‘never again,’ over and over again – for once let this not be the case! Let the world rally behind the girl child and protect her as she seeks to further her education and not forget her once another big story hits the headlines.
Photo Credits: Reuters, Associated Press

I am a self-proclaimed ‘phenomenal individual,’ with a deep passion for telling the African story from an African perspective. I am an International Relations student from Kenya who hopes to make a difference in the world with her writing. My goal is to influence African thought in a positive way to contribute to Africa Rising.

Obinna has travelled a lot in his life so far and as a result has studied across the globe! He was born in the…